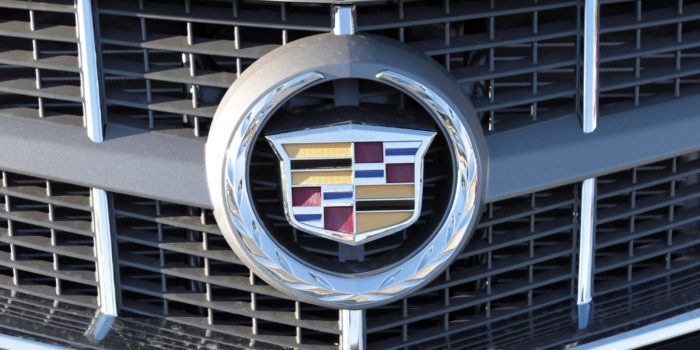 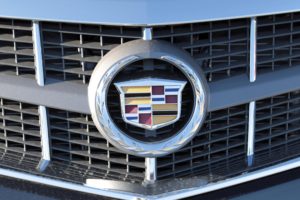 DETROIT (Reuters) — General Motors Co. has been working to develop a plug-in hybrid vehicle based on its Cadillac SRX crossover, two people with direct knowledge of the work said.

The Cadillac plug-in would share some of the technology that GM has developed for its Chevrolet Volt over the past four years, allowing the automaker to bring down the cost of its emerging electric car offerings, one of the sources said.

The new Cadillac would also draw from an abandoned project to launch a rechargeable crossover vehicle that GM had considered in 2008 and 2009 under the Buick and since-scrapped Saturn brands, according to one of the sources, who could not be named because the project has not been made public.

The project would mark the first luxury electric car from the top U.S. automaker after it dropped a plan to build the Converj concept car, a Cadillac variant of the Volt.

The current SRX made its debut at the Detroit auto show in 2008 as a concept car that GM said could carry a fuel-cell and electric powertrain in the future.

The move to launch a plug-in Cadillac could also allow GM to extend what its executives see as a crucial lead over Toyota Motor Corp. in what GM calls “extended range electric vehicles.”

Those cars, like the Volt, are designed to run on battery power at first but carry a backup gasoline engine to provide peace of mind to the driver and additional range.

Earlier this month, GM Chief Executive Dan Akerson — in remarks to reporters — dismissed the market-leading Prius hybrid as a “geekmobile” that he would never want to drive.

GM, which completed a record-setting initial public offering of shares last month, has made it clear it intends to roll out variants of the electric car technology it developed for the Volt.

Akerson, speaking to reporters Thursday evening in Detroit, said GM would offer versions of the Volt in different vehicle segments and under GM brands other than Chevy.

“You know, I am having a meeting on that tomorrow,” Akerson said.

GM Vice Chairman Steve Girsky, speaking at the same event, said Akerson and others within GM were also arguing that the automaker could push ahead with more production of the Volt than it had initially planned.

“We want to push our lead,” he said. “Akerson is intent on pushing the metal on this thing.”

Most recently GM said it planned to build 10,000 Volts in 2011, but executives have said that target was being raised.

GM also said last month that it planned to hire 1,000 engineers and researchers in Michigan over the next two years to develop more electric cars and hybrids.

The first Volts began shipping to consumers in select U.S. markets — including California and Michigan — earlier this month from a factory in Detroit.

The Volt has been the centerpiece of GM’s effort to convince consumers that it has been remade in the wrenching restructuring that culminated in a 2009 bankruptcy and federal bailout.

But the battery-powered Volt, which is selling for $41,000, is expected to be only marginally profitable for GM because of the high cost of developing the first-of-its-kind vehicle.

Variants of the Volt — the Opel and Vauxhall Ampera — will go on sale in Europe in late 2011.

The Volt is rated by the U.S. Environmental Protection Agency for a range of 35 miles powered by its 400-pound, lithium-ion battery pack.

For longer trips, and in some other situations, the Volt also has a 1.4-liter gasoline engine that kicks in to give drivers additional range.

Toyota is also readying a plug-in version of the Prius it expects to launch in 2012 that the Japanese automaker has said will undercut the Volt on price.

GM North American President Mark Reuss said last month that the automaker would have its own electric-car offerings at lower price premiums than the first-generation Volt.

“We’re not sitting around waiting for a battery technology breakthrough,” he said in an interview with Reuters after the IPO.

Reuss did not mention any specific GM projects but said the automaker was aiming to give consumers more choice in how much battery power — and driving range — they want to pay for future electric cars.

“How big that battery storage is will depend on the customer,” he said.

In a separate move, GM registered two potential vehicle trademarks last week, just a month ahead of the Detroit auto show that marks the start of a round of key industry events.